Purposeful Journey (The Churches of Lalibela) is an immersive 360° Experience that enables the viewer to explore the eleven monolithic rock hewn churches of the region.  Their construction is attributed to King Lalibela who set out to create a ‘New Jerusalem’ in the 12th century, after Muslim conquests halted Christian pilgrimages to the Holy Land. Access is the core value of this project--delivered via presentation of VR workshop to help empower the people of Ethiopia to tell their own stories, coupled with the creation of an experience that will allow people with disabilities to 'visit' one of the worlds most spiritual and historical treasures.

We are raising funds for the pre-production phase of the project to cover a trip to Ethiopia for location scouting, permits, meetings with church and university officials and an introduction to 360°/VR workshop  A breakdown of the use of funds can be downloaded here.

To align with our goal of empowering the people of Ethiopia to tell their own stories and to introduce VR technology, this project begins with the delivery of a three day workshop that includes hands-on, real world production experience, as selected participants will engage in the shooting and execution of the Lalibela Experience. ​ 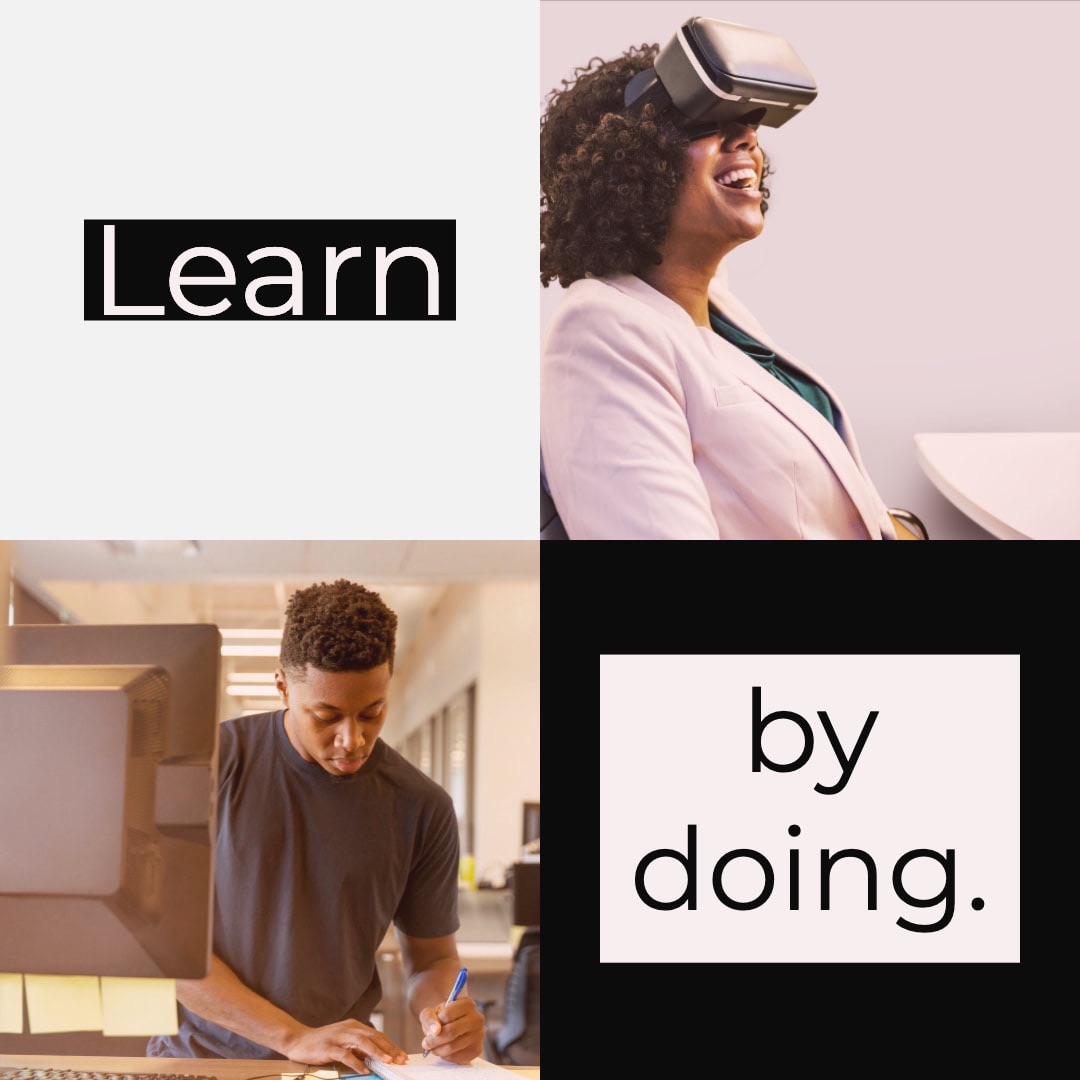 Students will be selected via an application process and must arrive for the workshop prepared with an idea for development.  The workshop should have approximately ten students and anticipate that the completed projects will be approximately five minutes long.

Abye Tilahun
Producer/Location Scout
Abye Tiahun is a tour and travel expert specializing in providing adventurous and immersive cultural experiences in Ethiopia.  His vast knowledge of Ethiopia’s history, geography and culture has afforded him the opportunity to host numerous film crews and photographers for over ten years.  Abye has a deep passion for nature and environmental causes and is committed to creating memorable experiences. 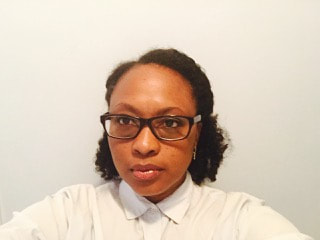 Espinoza began exploring 360°+VR when she was selected for Oculus’ Launch Pad Bootcamp in 2016 and 2017. She has since created a Unity prototype for a 360°/VR project, directed a 360° music documentary, produced immersive content for a Los Angeles city agency, and a prototype for an immersive and interactive murder mystery. She is also a fellow in the Oculus Start program. In 2018, Oculus (a Facebook company) recommended her to teach a 360°+VR seminar at ﻿NIFFTY﻿.

Based in Los Angeles, Espinoza has a Bachelor’s Degree from Brooklyn College/CUNY, and a Master’s of Fine Arts from the American Film Institute. Espinoza is currently developing music, travel and educational experience using 360° video, photogrammetry, and 3d modeling with Making XR, LLC where she serves as the COO. 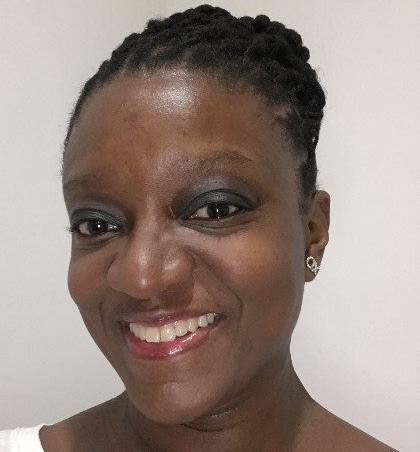 Joanna White-Oldham
Executive Producer/Writer
​
Joanna White-Oldham is the founder of JWO Media and the Center for Active Learning both based in Brooklyn, NY.  Her primary focus is to create engaging and meaningful content utilizing emerging technologies and to provide low/no cost educational opportunities for adult learners.

Joanna has produced several television programs for BRIC Arts Media, most significantly Chronic Visibility, a talk show that celebrated survivors of traumatic events.  Joanna was awarded a B Free Award from BRIC Arts Media for this series in 2015. Last year, she produced several projects, Too Much Love, a PSA sponsored by the AIDS Healthcare Foundation, a series pilot, Waking Up White and ta short film entitled, The Company You Keep, all scheduled for release in 2019.

Joanna has over fifteen years of experience in Teaching, Curriculum Development and Instructional Design, having worked with the Research Foundation of CUNY,  NYU Langone Health System and Fulton County Public Schools in Atlanta, Georgia. She is also a member of New York Women in Film and the Black Television and Film Collective, and holds a Bachelor’s Degree in Film from CUNY Brooklyn College and a Masters degree in Education from Central Michigan University.