A podcast exploring the process of film and television development.

In an industry where great ideas are a dime a dozen, a solid development team not only takes an idea to the next level, but can also lay a solid foundation for successful series or film.

Over a series of eight episodes, we sit down with content developers in various stages of their careers who walk us through the arduous process of getting an idea to the screen. 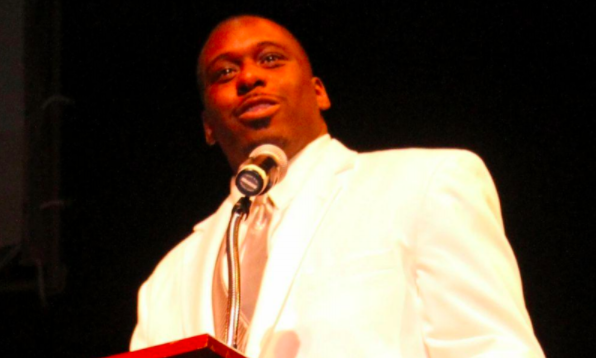 An award winning producer, Warren’s entertainment expertise includes coordinating, partnering and/or producing events. He has produced events for the legendary actress Pam Grier, Soul singer Eddie Levert (of the O’Jays), Comedian Mike Epps, the Indianapolis Colts, Donna Joyner-Richardson, Stephanie Mills and Tom Joyner among others. In 2016, Warren premiered his first film as a director and producer, A Century +5 The Cinderella Tale of Georgia Mae Spann. In 2018, he joined 13Brains,  a Scott Sternberg Productions Company, as a Development Executive.